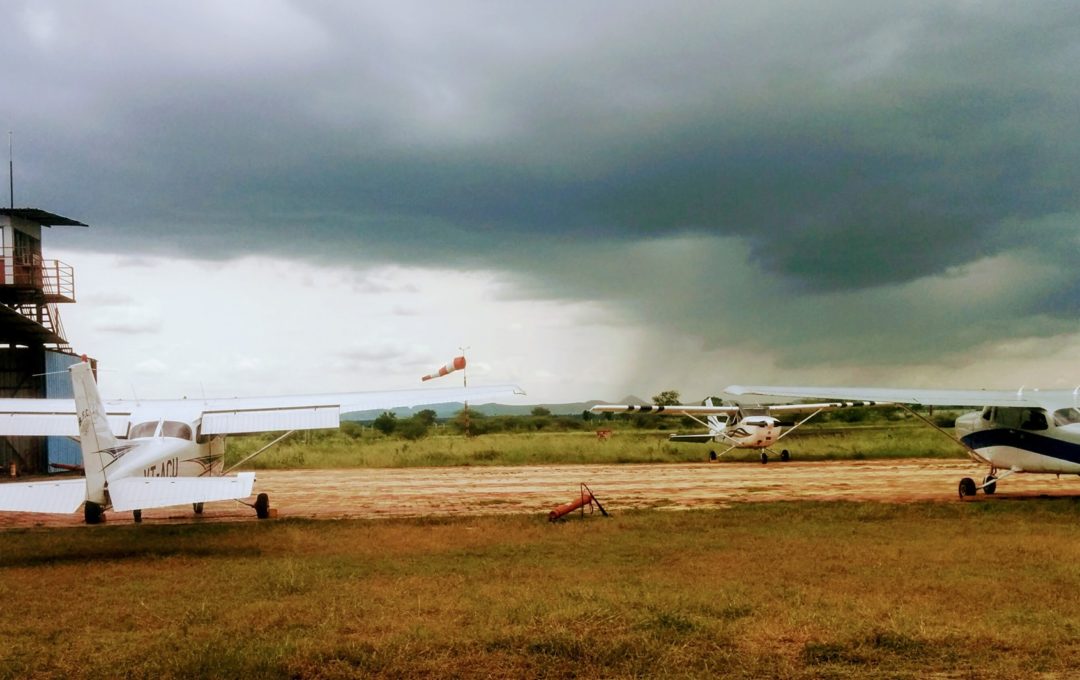 A fine morning just like all others. I was getting ready for just another day. Starting with the morning briefing, a daily conflict over tower slots and then the wait for own turn to fly. There I was waiting for my turn and gazing at another “hour” about to be wasted in an attempt to earn my first solo. A wish, a desire which I buried long ago. A lost hope and something which was out of my reach anytime soon. Any flight was just another flight now. Thinking about solo and expecting it, was a far-fetched thought since I was struggling with the basics. Others earned it much before than I did, but I never compared myself with others since everyone has their own pace of learning and there are no such comparisons in aviation. You or anyone cannot simple force you to do something and especially fly. Things can have serious consequences even with a bit of seemingly harmless mistake, in a matter of seconds the results can be life threatening.

But now this thought started to cross my mind often, was I really meant for this? Will I be able to do this? How much time will it take? Was this a wrong decision? A decision of my own which went so wrong? An escape from something which brought me to a dead end. There was no returning back now, but only practice, patience and hope. However, escaping from all these thoughts, there I was with my new flight instructor and in one of my favorite aircrafts, VT- BMX (Victor Tango – Bravo Mike X-ray), the only blue aircraft we had. This was the only new thing that day, till then. This was something which was not “usual”. Having a new flight instructor assigned, that too when you are near 20 hours, a time near which you are expected to be released for first solo. Also unusual because of the reason that, your old flight instructor is aware of the mistakes which you might do and their overall effect on the safety of the flight.

Leaving behind all this, and having completed the pre-flight checks, I was there in the cockpit once again. He introduced himself, briefed me about the circuit, and for the first circuit he chose to keep quiet and just monitor. We lined up on the runway and went for the 1st circuit,

He gave a few suggestions but more or less “satisfied” with what I did and how I did. We then went for the 2nd circuit and I received few more suggestions and inputs and then the 3rd circuit. The wind direction was changing and speed was increasing continuously, we thought of changing the runway from 27 to 09 but the winds were variable and we decided to continue with 27. That morning was no longer just like all others, something changed.

After the 3rd circuit, while backtracking on runway for the 4th circuit, he asked me to stop near the vacation point (somewhere in the middle of the runway). I was sure that I will not be taken for the 4th circuit because of my performance till then and also the changing winds. He looked at me asked, are you ready for the solo? Want to give it a try and go for it? I had no answer to it since I wasn’t expecting it, even in the coming weeks. Hearing it, I was filled with a profound joy, but it was a serious question. So, I decided to ask for his feedback once again. He assured that things were fine, procedures were satisfactory, I was struggling a bit, but it was not much of an issue according to him. I was not very much sure about taking the risk. Doing something which I was not very much sure & confident about. I didn’t want a lucrative and adventurous challenge to turn into a nightmare and cause an irreparable loss. But after hearing his words and feedback, there was a burst of energy which was drained due to excessive sweating under scorching sun.

I nodded and said Yes. He left the cockpit.

There I was, lined up at runway 27 ready for departure. Having received the clearance, released the brakes and added full power. The propeller was rotating at 2200+ RPM, engine running at maximum power and gaining speed rapidly but still everything appeared to slow down. Each and every action, all activities inside and outside the aircraft were now very much slow. Listening to my own voice and looking outside, in a matter of few seconds tires left the ground. The aircraft felt light and smooth like never before. There was now no second thought, there wasn’t any scope left for doubt. There I was in air, leaving the runway down and behind.

Then came the first realization, there was no one to help, instruct or guide. There was no voice correcting for any mistake. It was just me, my aircraft and endless sky. A sudden realization that the control column in front of the adjacent seat was moving on its own. This was perfectly normal since there is duplication of control and both are mechanically connected, but this was not something usual since that seat was never vacant. Now at 1500 feet, taking turn and looking at the blue sky.

There was no “voice” in the cockpit, the noise of propeller wasn’t bothering and there was utter silence. A feeling like never before. Me & my aircraft at 2000 ft, away and above everything on earth surface. The relief and delight was something unique in all the way, something I never felt before. Everything was still slow like screening of an old movie. Whole view was more like fast moving images rather than continuous video.

Left downwind, which gave goose bumps because of the high workload went very smoothly. I had ample time to absorb the surroundings and frame picture in my mind. I relayed my position. After having completed the checks I turned to base and then the last turn to finals.

I was above the stadium at 1500 ft. The runways was right in front. The very same runway I tried to land on for 50+ times but never made to it without external help and inputs. But this was like no previous landing. There was no voice in my ears, no usual and routine inputs like add power, reduce power, monitor VS, adjust pitch, high, low. There was a complete silence inside the cockpit, complete radio silence too since no one disturbs a trainee on finals on their first solo. There was only one mandatory RT call…

Preparing for approach, trying to control aircraft on all the 3 axis and maintaining the VS. Eyes continuously scanning and searching for all positive visual cues. In a few seconds I was over the same runway, crossing the same spot I departed from. Laded the aircraft safely and earned my unexpected solo. From departure to landing, it took about 11 minutes. Those 11 minutes were the longest yet shortest 11 minutes of life. These were the 11 minutes I was waiting & struggling for.

The sun no longer felt hot that day. And all those disturbing thoughts about the first solo never crossed my mind again. There was the solo ceremony after that and also the number of well wishes from friends. As a tradition, those wishes were meant to be written on shirt.